I grew up in Scarborough as a kid. I moved to Markham when I was in grade 5. I cried and cried back then because I didn’t want to leave my friends and had no interest in making new friends. As I got settled in Markham, it was such a diverse community of people. Minorities were absolutely the majority in the neighbourhood that I went to elementary and high school. I also played rep hockey in the winter and baseball in the summer. My family doctor was Hindu, my dentist Sikh, my neighbours were Greek and Sri Lankan. My mom used to practice Tai Chi with some Chinese ladies at the park. I say to my best friends that I grew up with how I believe that our upbringing gave us the ability to adapt to environments better than others that didn’t grow up with such a mix of cultures.

I’ve spent the last few weeks taking graduation photos in Kingston,On at St Lawrence College. I’ve had many work situations but this was the first time that I’ve worked out of town for an extended period of time. I was kinda nervous considering I wasn’t sure what to expect and wasn’t fully comfortable with the operations of the job.

Maybe because I’m used to the big city and Toronto’s reputation of being a multicultural metropolis, I was initially surprised of the diversity of Kingston. I took photos of people from all walks of life. Not that I wasn’t doing that before, but this trip there was a full spectrum of people from special needs individuals, First Nations people, visible minorities and members of the LGBTQ community and everyone was respectful and welcoming. 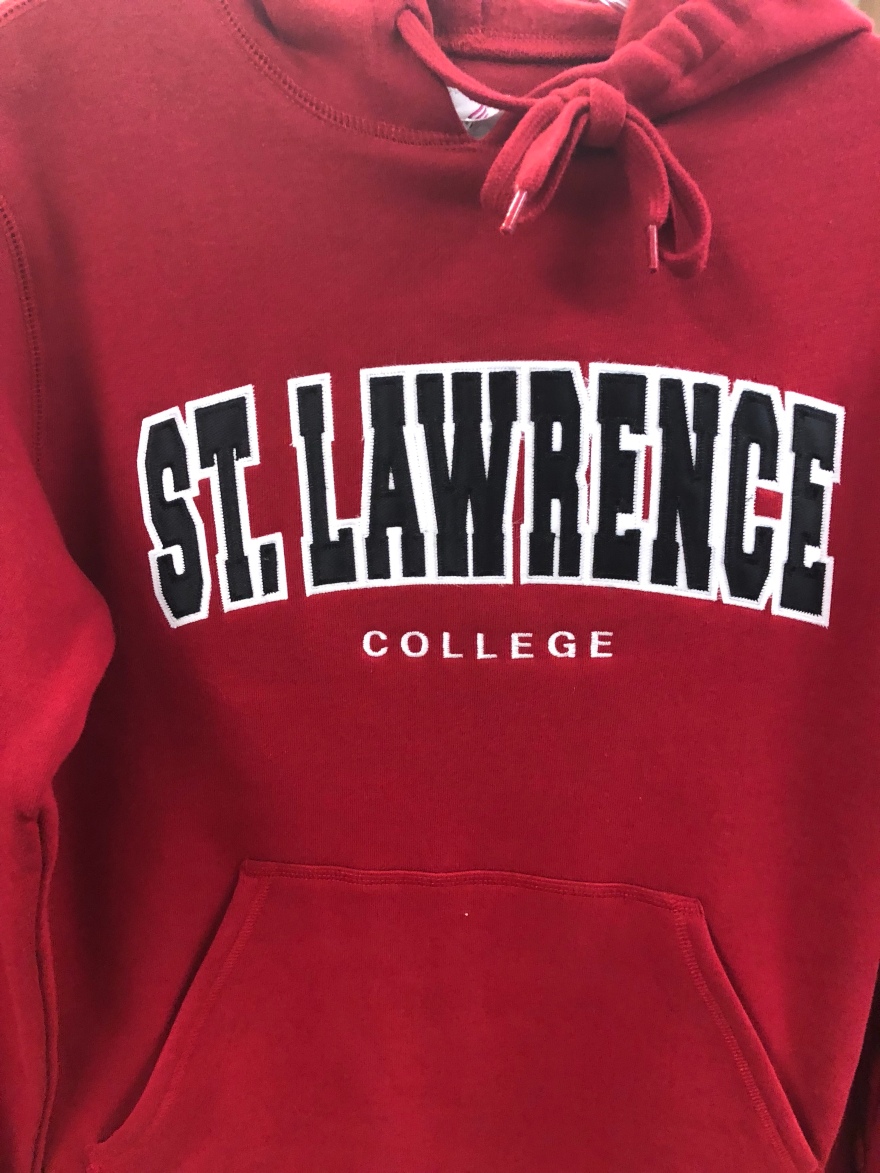 It’s bizarre to me when I turn on the news and see stories of hate and intolerance around the world and I don’t understand why people think the way they do when at the end of the day, we all want freedom and to live without fear. And that’s not to say that Canada doesn’t have its problems, we absolutely do but I feel like we’re doing much better than some nations. Our diversity is our strength and my first experience working on the road reinforced that notion in my eyes.