This new year I’ve realized that there has been a slight increase in potential client inquiries. I’m very thankful for new people contacting me via google and social media, I just wish I knew how exactly they find me online so I can further develop engagement.

With that being said, I received a call from a gentleman that wanted me to cover an event for his grandson. The event was called a Lohri. I wasn’t aware of Lohri celebrations at the time so I asked him for the spelling so I can do some research. Thankfully for me, the gentleman sent me some links on YouTube to give me an idea of what to expect. A couple of the videos that I saw involved guests dancing around a fire. This event was taking place in a restaurant so I was pretty certain that the fire was inapplicable to this event although it would’ve created spectacular photos.

Another thing that I’ve been noticing the last couple of months is the increase in requests for videos as well as still photography. This client wanted photos as well as video. Video is not my speciality, but I think I’m going to have to practice. 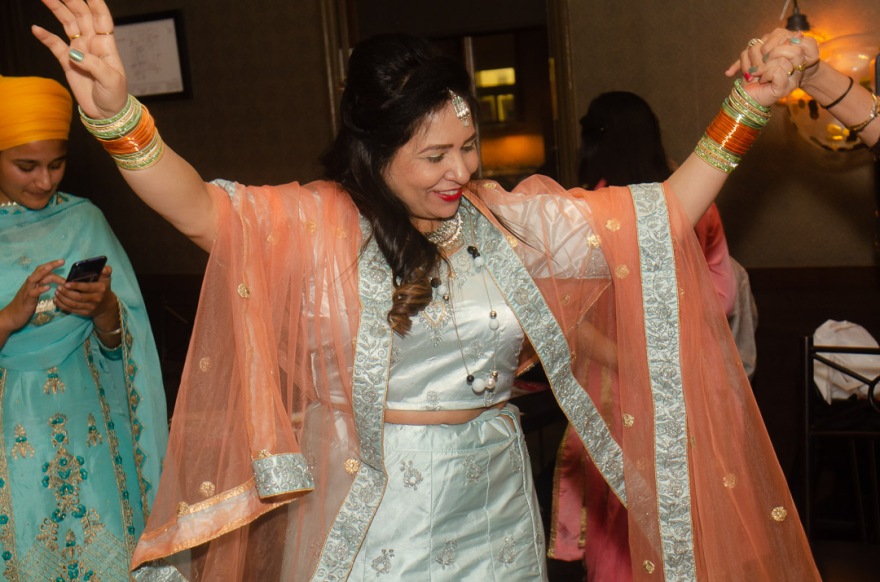 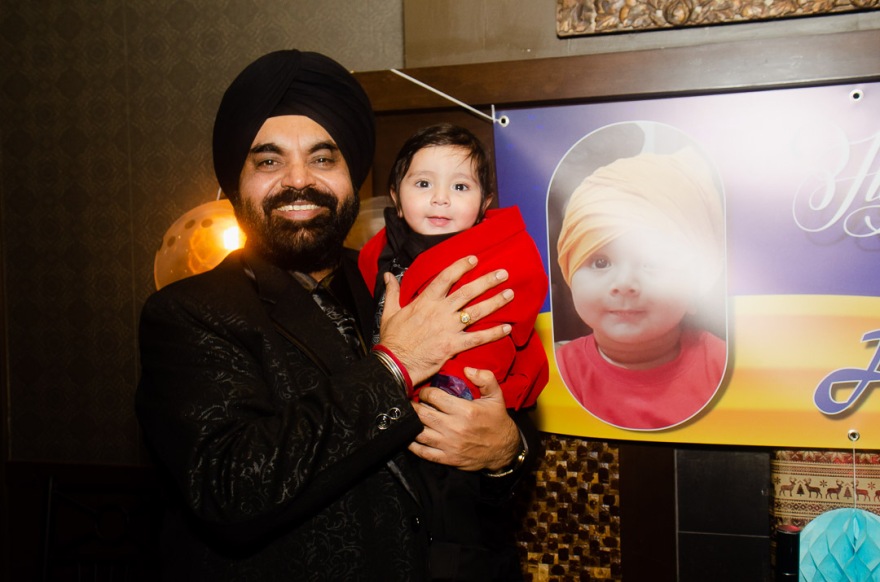 When I was on the phone and the gentleman mentioned Lohri and I had to ask him to spell it so I could look it up on Google. I found out that Lohri is a Punjabi winter festival primarily celebrated by Sikhs and Hindus. They celebrate with song and dance as well as a bonfire. But factoring in our climate and the venue being indoors, the bonfire wasn’t feasible for safety reasons.

The celebration took place at Tandoori Flame in Brampton, ON which is an Indian buffet-style restaurant. The open-air kitchen is a great feature. You could see the chefs cooking the food in front of you.

As people were finishing their meals, there were some amazing traditional dancers. For myself personally, I was intrigued by the mix of traditional Indian music with western hip hop music. Some songs that they danced to had a fusion of Indian songs with hip hop beats.

Considering that I had to travel across the city in a snowstorm, it was a pretty good experience and something to add to the resume.