A few weeks ago was a big week for me. It was the 10th annual ProFusion Expo at the Metro Toronto Convention Centre. For me, this is like my personal Super Bowl with all the major photo companies and other vendors in attendance. As well as the top photographers in their respective fields providing free lectures and Live Photoshoots.

Before I start with my experience, I have to shout out Jeannine from And Action media for asking why I stopped blogging. I honestly didn’t know that people paid attention to my posts so thank you, Jeannine, and to anyone else that takes the time to read posts.

I attended both days of the event and watched lectures from Mark Blinch on sports photography. I wish I could just sit with him and pick his brain. His images are incredible and he photographed the infamous Kawhi Leonard game 7 buzzer-beater shot vs the Philadelphia 76ers. 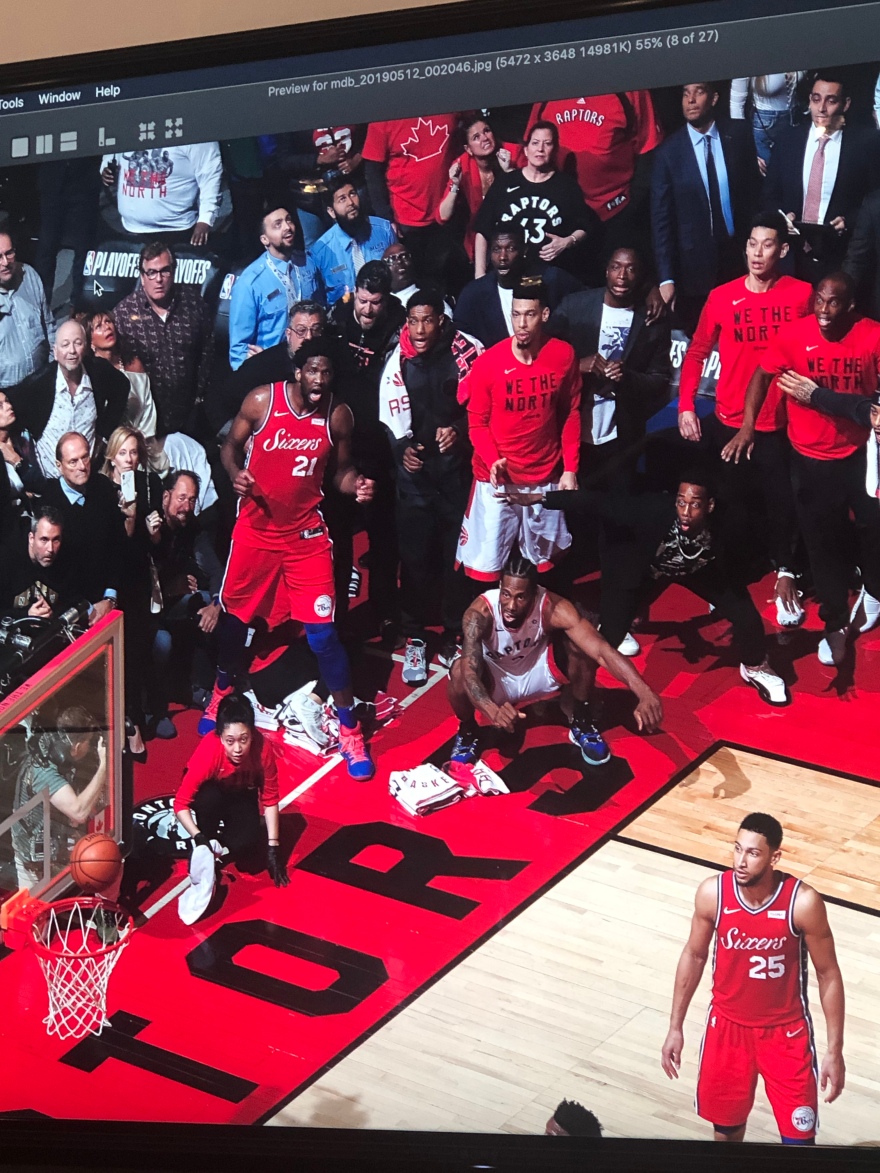 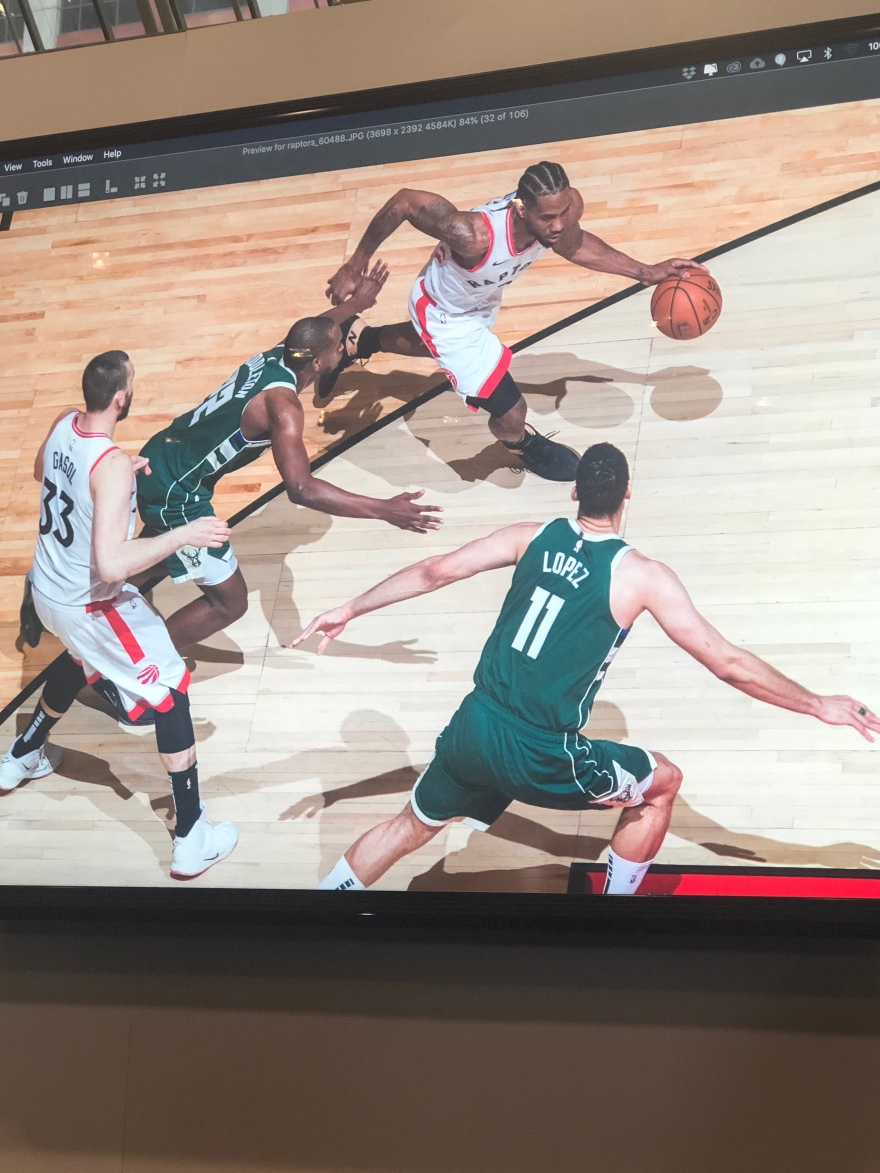 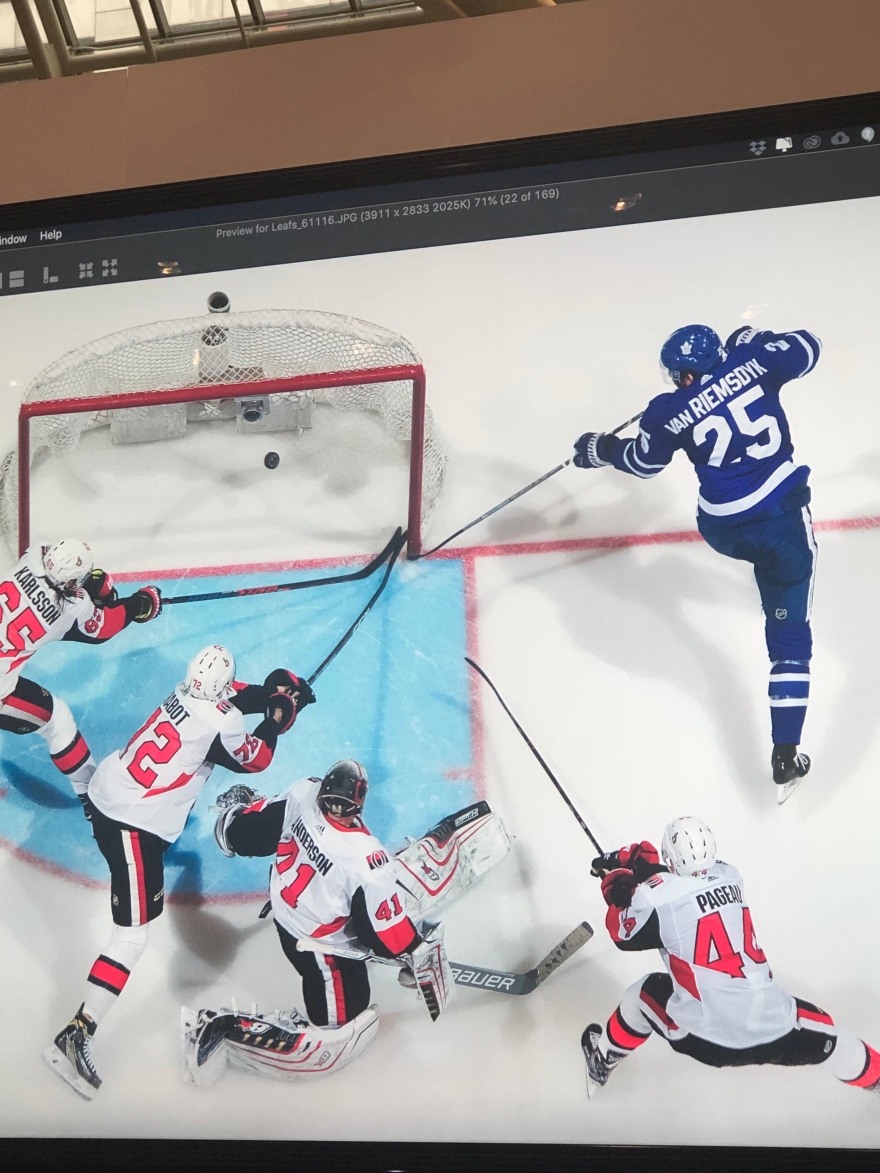 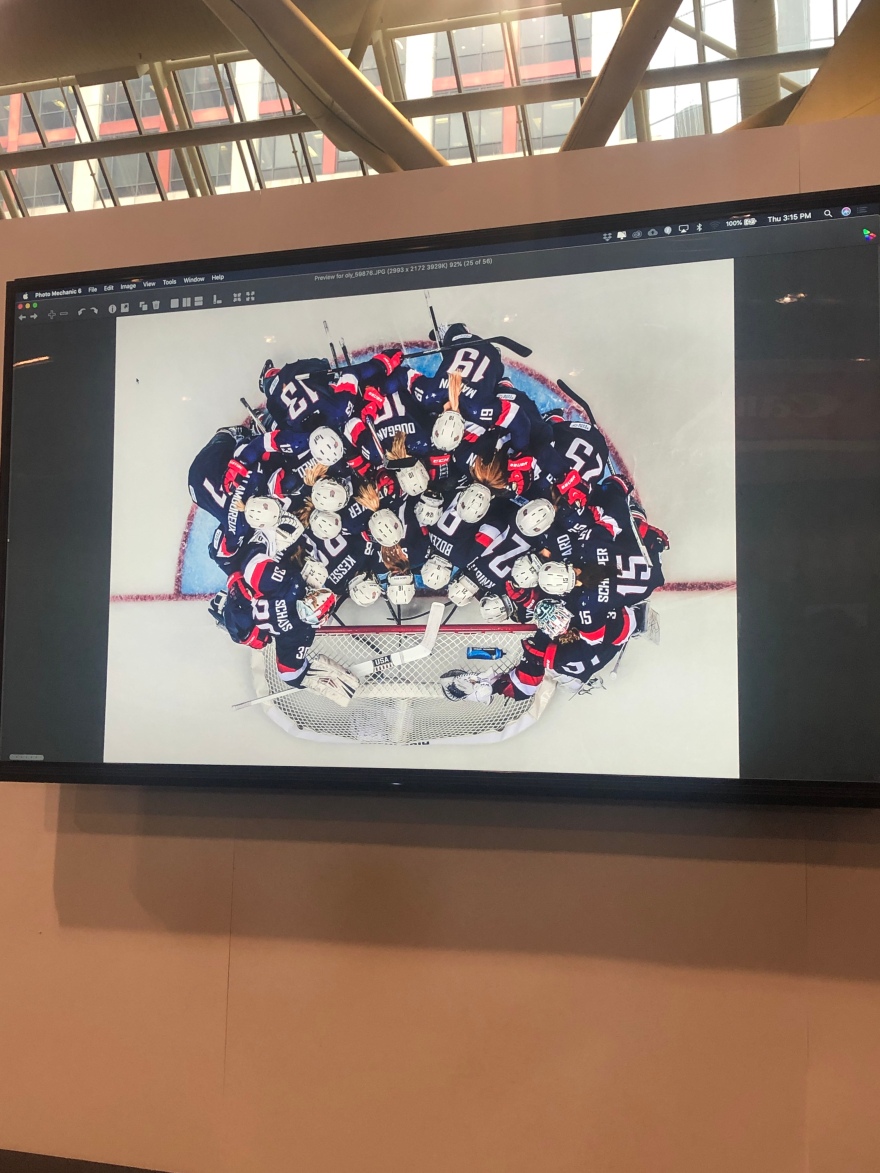 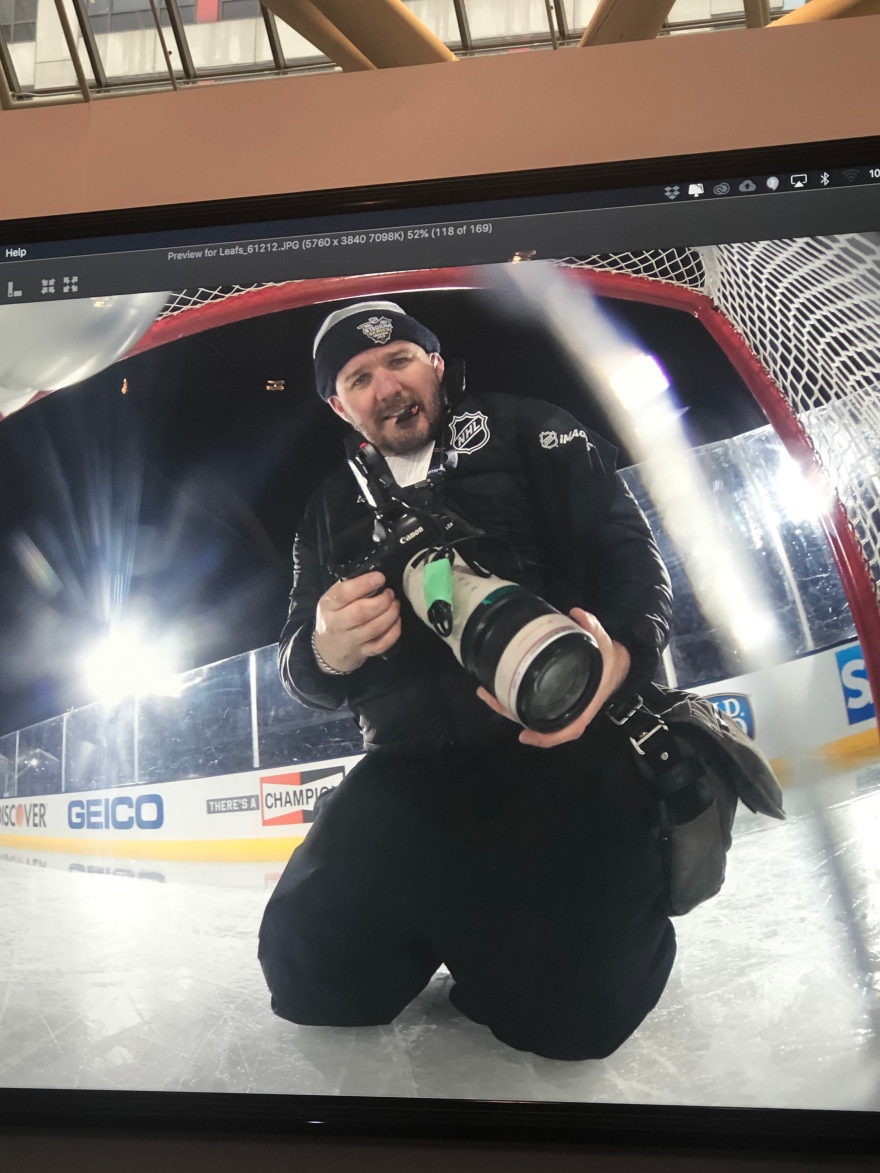 Every year that I go to the ProFusion expo, I try to plan my day around Miguel Jacob. The first time I went to one of his lectures, I was blown away and wanted to shoot right away. I always learn something new watching his lectures. I went to say hi and shake his hand and he gave me an unexpected hug. His positive energy is inspiring and I try to adapt that to my work. 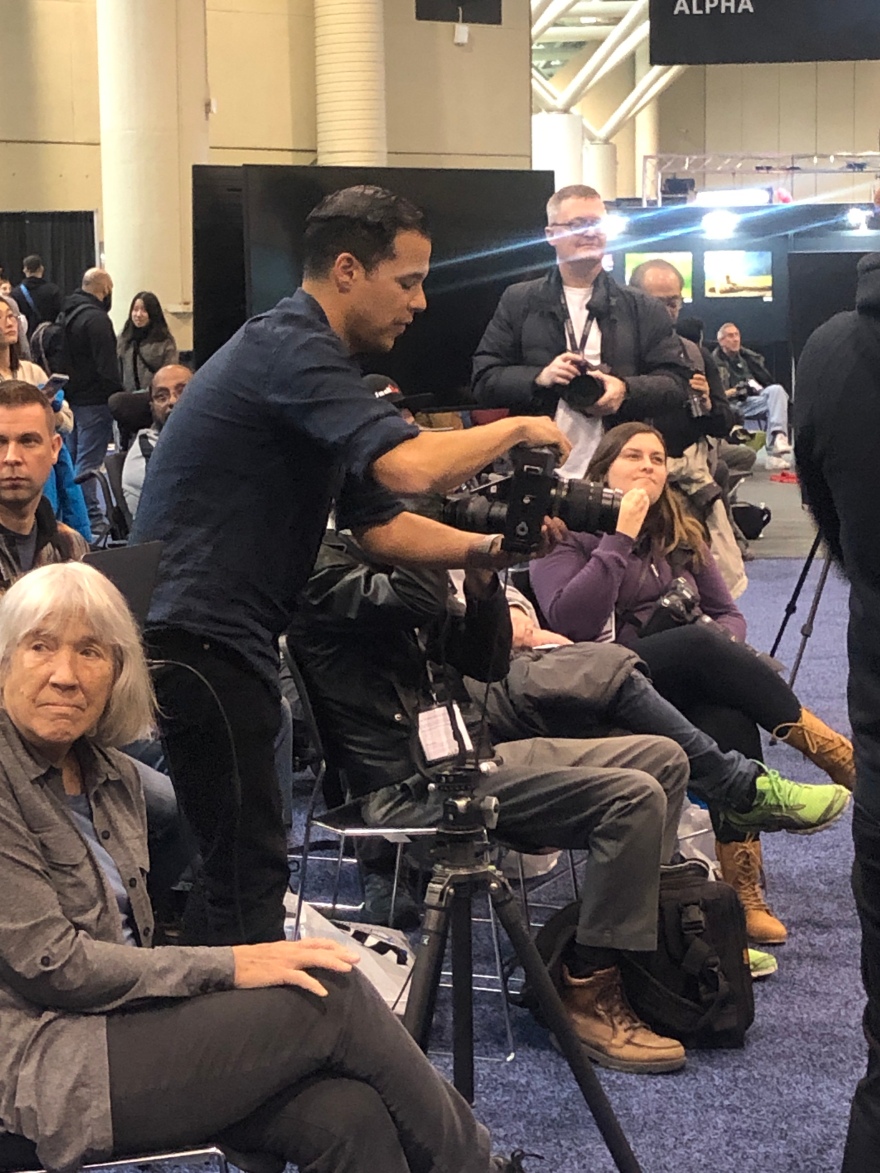 I think the headliner of the whole event was Lindsay Adler. I think if you’re into photography, you’ve heard of Ms Adler. She was speaking at the Canon booth. She drew such a crowd that you could hardly see her. She’s not very tall. I got to see her speak on day 2 on a stage and I took a lot of notes. Not only did she give some photography tips, but some of the things that she was saying, you could apply it to life in general. Things like to “craft the career that you want ” and being persistent. 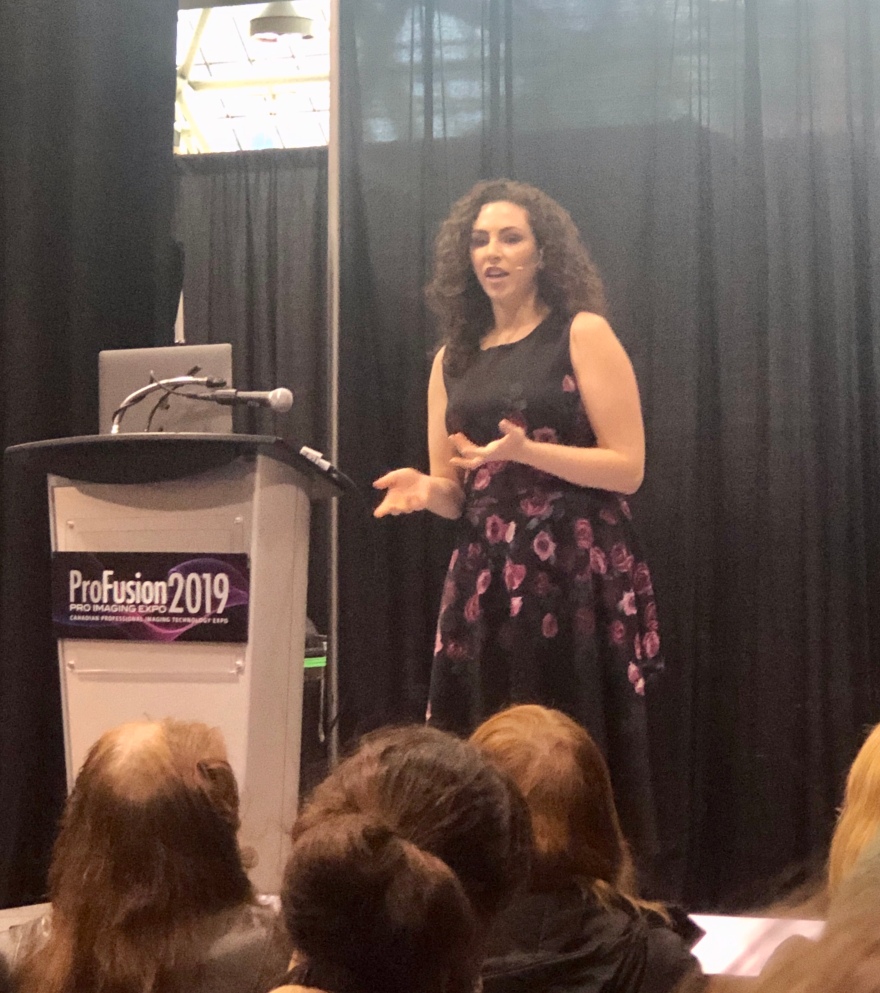 Of course, I picked up a couple of items on sale. In the earlier part of the year, I was hoping to get a new camera but some unexpected expenses threw a fork in that idea. Nonetheless, I purchased a Godox PL90 parabolic softbox. I was inspired by my friend and mentor Derrel Ho-Shing who has one and used a similar softbox on a photoshoot that I assisted him with. I also purchased a Zoom H4n Handy Recorder for my video projects. With these new purchases, I’ll be occupied for the new year.