Skip to content
Posted on August 12, 2018 Posted in Photography5 Comments

I’m a huge sports fan, in fact in a fantasy world, I would be a sports photographer. I’ve always been intrigued by sports photos in various publications. My interest in sports definitely came from my dad. When I was a little kid, I would sit with my dad while he watches Hockey Night in Canada or whatever was on tv. He would drink a beer and I would sit beside him drinking my juice out of a bear shaped cup. One sport my dad didn’t watch was golf. He thought it was dumb and boring. One day my dad went to a charity golf tournament to help out his friends. They bugged him to play, he did very well for his first time and he’s been hooked ever since.

I used to go to tournaments with him and play with him and his friends but now our schedules don’t allow me to play golf with him anymore. But this photography thing has always kept me connected to the game.

My latest golf outing brought me to Station Creek Golf Course in Stouffville, ON. I saw that my friend DJ J Class was holding a charity golf tournament on social media and I just asked if he needed a photographer to cover the event. He spoke to his committee and they approved having me as their photographer.

This was the inaugural Sacha Classic golf tournament. It was a great turnout for their first event with about 70 players.

Sacha, the namesake of the tournament has two beautiful children and the proceeds of the event is going to their RESP funds so they can pursue their education when they get older. Which should help ease the financial burden on the family.

The committee spared no detail to honouring Sacha’s memory providing each golf cart with a bag of Sacha’s favourite, Sour cream and bacon chips and other things that we’re authentically Sacha.

Another example of their attention of detail was one, them having a ceremonial tee shot. I’ve seen them on tv during tournaments such as the Arnold Palmer Invitational but never for an amateur tournament. Sacha’s brother, Francis initiated the tournament with the ceremonial tee shot using Sacha’s favourite club which he named the “Heavenwood” which was a Callaway 5 wood. They spared no detail and it was a great touch to use a club that belonged to Sacha and made the players that knew him personally, feel his spirit around them.

I would like to thank Jon (J Class) for having me come in and take photos at their inaugural tournament and hopefully I’ll be back next year and years to come. 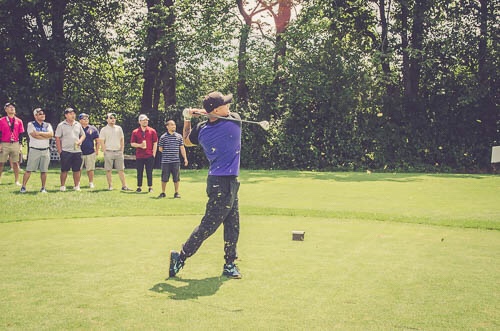 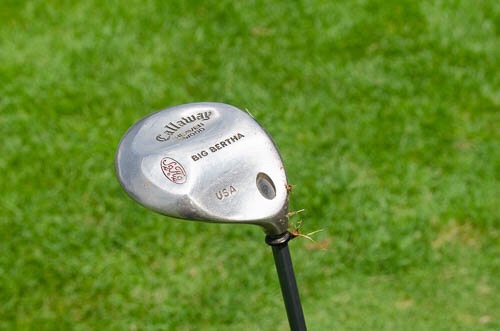 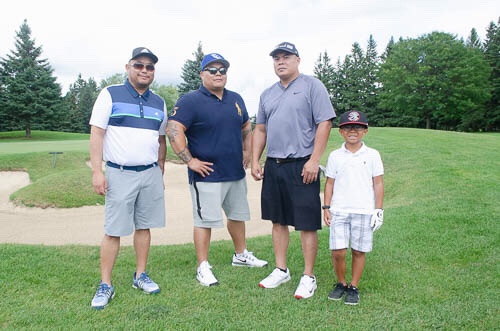 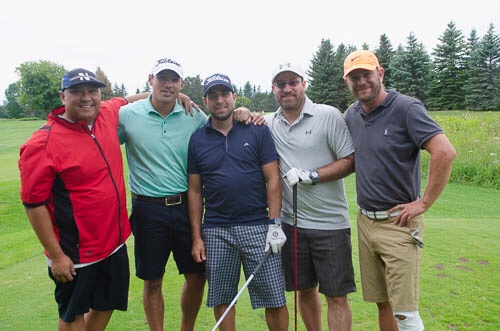 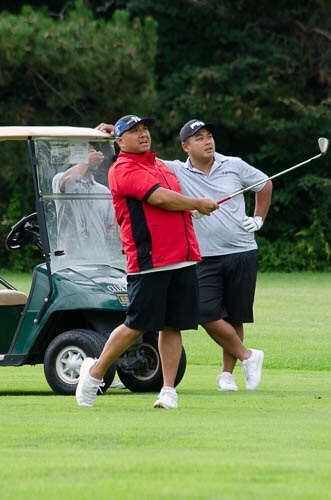 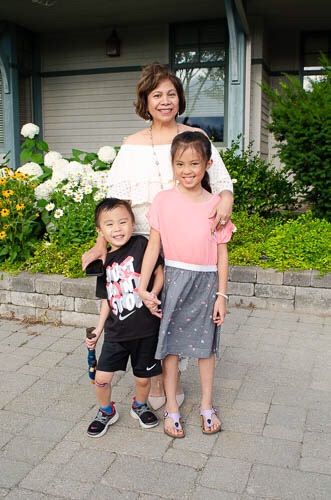 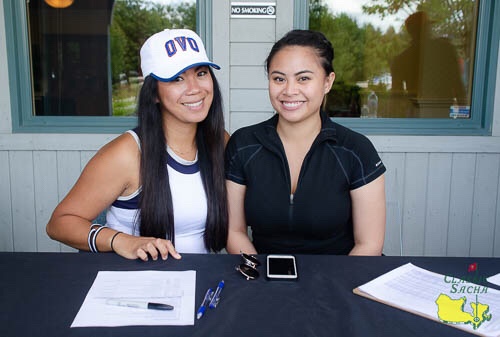