In the last 18 months or so, this photography thing is starting to pick up in terms of bookings and recognition. The bookings are great, the recognition is a bit strange for me but I guess I’ll get used to it as time goes on.

But thanks to some great people and entertainment companies, I’ve been able to meet some famous people and be fortunate to have my camera with me during these events. Two of the last three events however I’ve seen celebrities that DO NOT want to be photographed although my client(s) want pictures of all the stars to boost their profiles in the city and beyond. I almost felt like “Have I became the guy that Kanye wants to punch and break my camera?” If I take the photo will it go viral all over social media? Can I get in trouble for posting it or just leave them alone?

The first time I met Walshy Fire of Major Lazer, I met him as my friend’s cousin. We were talking and there were flash bulbs going off all over the place. Then it hit me, “Oh this guy’s a big deal.” A few weeks ago I was shooting a party hosted by the Comedian Russell Peters and people are taking pictures, snapping and trying to get his attention. I wrote a note on my phone asking where his friends were. It’s funny you have some celebrities that are in public settings and don’t want to be photographed as if they didn’t exist and others that have people waiting in line to get a picture or take a selfie with them. I guess there’s no right or wrong way to handle your adoring public because your fans can make or break your career. Especially with social media, you just have to deal with those consequences. As for myself, I see myself as a fan of these people but I would rather be the cool fan with a camera than the annoying guy trying to get an unsolicited photo for a few bucks.

It’s been a while but I managed to make it back to school at George Brown’s Continuing Education program. This time I’m taking the Photography of People course to try to improve my portraiture skills. I’ve always enjoyed taking their classes as it challenges me to think outside of the norm as well as learning the fundamentals. I’m always learning and I don’t think I’ll ever get to a point where I think I know it all, but learning is something I’ve always enjoyed and I’m always trying to grow as a person. 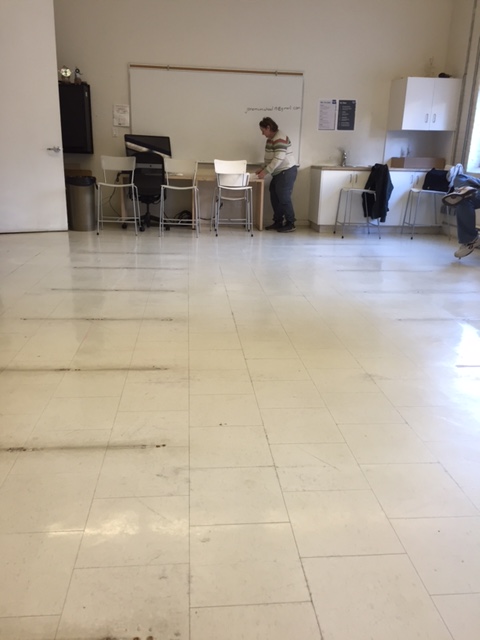 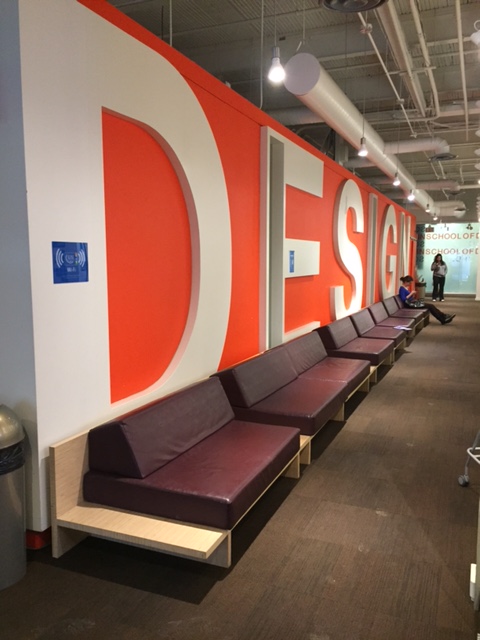